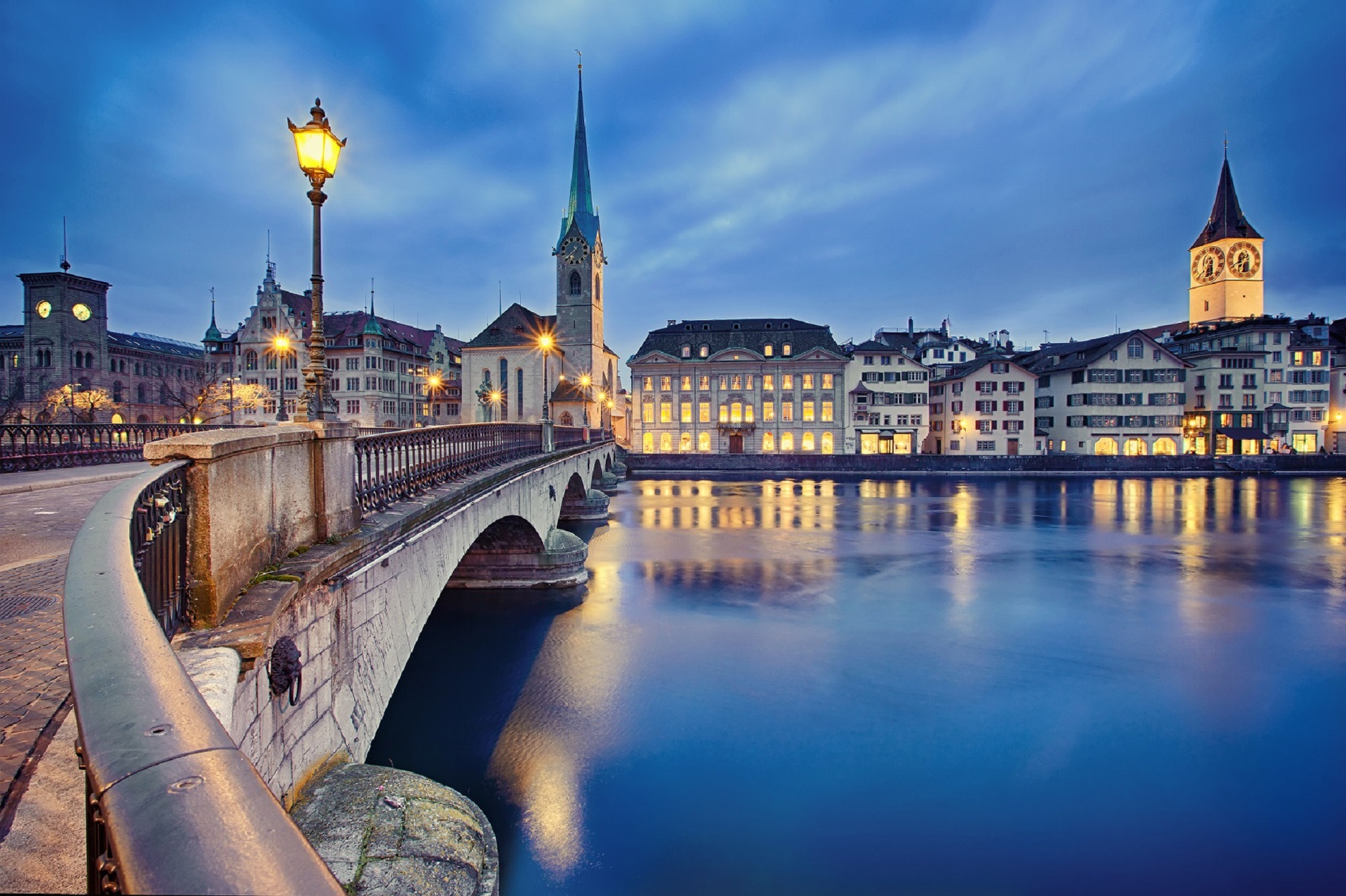 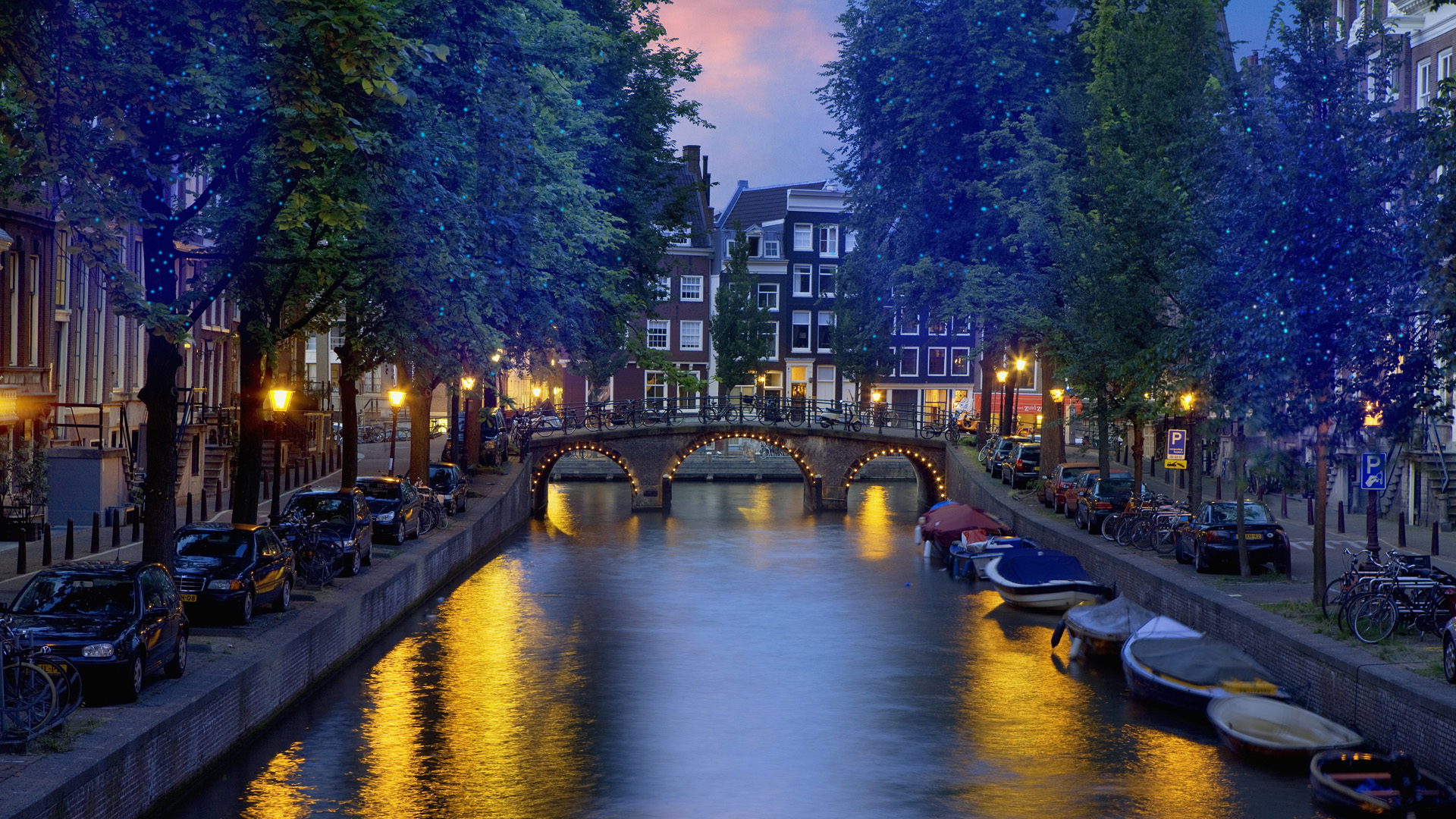 Europe is a continent that comprises the westernmost part of Eurasia. Europe is bordered by the Arctic Ocean to the north, the Atlantic Ocean to the west, and the Mediterranean Sea to the south.

Day 1 New Delhi – Paris: Arrive in to one of the most stylish city in the world which has more familiar landmarks than no other city in the world. On arrival, you will meet our tour manager and be transferred to the hotel. En route enjoy the illuminating view of the city. After Check in at the hotel, freshen up and get ready to be picked up for hot Indian dinner. Overnight Stay at Hotel. Meals: Meals in Flight, Dinner

Day 2 Paris: Today, after breakfast at the hotel, proceed to experience the panoramic city tour of Paris with an English speaking tour guide. This tour will take you to most of the major Parisian lovedSights of Paris with a visit to Louvere Museum and Glass pyramid, Palace de la Voncorde, Champs Elyees, Arc de Triomphe, NotreDame, Alexander Bridge, Invalides, Concords Square and much more.

Later we take a Boat ride - river seine cruise. Immerse yourself in romance, cruising under iconic bridges to see the architectural wonders and discover the daily life of this beautiful city from the water.After cruise we proceed for Eiffel tower. Observe the magic of Paris with breathtaking view from the 2nd level of Eiffel tower.

Later, Hot Indian dinner is awaiting for you at the local Indian Restaurant.

After Dinner, you have an option to join Optional Lido Show tour. The lido has been a venue for the finest French cabaret show with the most famous name until 1964, Overnights at Hotel. Meals: Breakfast, Dinner

Day 3 Paris to Amsterdam via Brussels: After breakfast proceed for Amsterdam by coach . On the way, there will be a de tour to Brussels in Belgium.You will start your Brussels tour by driving along the magnificent Royal Residence, the Chinese Pavillion and St. Michaels’ cathedral towards the world-famous Atomium. After this, head towards Amsterdam after capturing the memories of the beautiful Brussels city.

On arrival in Amsterdam, which is also known as the venice of the north, there will be an Amsterdam orientation tour which will showcase Dam Square and the Royal Palace, the beautiful Amsterdam canal belt, the Red Light District, the Anne Frank House, the Old Church,as well as one or more of our city market streets. Later enjoy a canal ride before you proceed for Dinner and overnight stay in Amsterdam. Meals: Breakfast, Dinner

Here you will witness Cologne Cathedral, the 4711 House, the Rathaus (historic city hall) and the Gürzenich, as well as many modern constructions. Continue to metropolitan Frankfurt after cologne city tour which will take approximately 2 hours.

Frankfurt magnificent skyline is visible to visitors long before they reach the city‘s gates. Travel around the old side of the city with the Romer and the city's many Gothic and Renaissance buildings. Then, see its contemporary side with European Banking Center, the shopping centre, and much more.

Continue your journey to Heidelberg after Frankfurt city tour. Heidelberg is known for its romantic and picturesque cityscape. Here, you will see Heidelberg Castle, and the world's largest wine barrel, Heidelberg’s Old Town, and marvel at its pretty Renaissance architecture. Also, Experience the wooded Black Forest. After Heidelberg city tour proceed for your dinner and overnight stay in Heidelberg. Meals: Breakfast, Dinner

Day 5 Heidelberg –Schaffhausen - Rhine falls – Zurich: After breakfast in the hotel continue to travel along the picturesque German Boarder, a 2.5 hours journey to Rhine Falls in Schaffhausen. Rhine fall is the largest plain waterfall in Europe. Admire and capture photos of the powerful falls and in the spring and summer, take a thrilling boat ride to get a closer look at them. Continue the scenic ride to Zurich for the Zurich city orientation tour.

In Zurich City tour you'll see, all the main attractions of this busy cultural and commercial centre, including the mediaeval Old Town and elegant Bahnhofstrasse before climbing to the Zurichberg by funicular railway for some great views over the city. Just sit back in a comfortable coach as your knowledgeable guide points out all the top sights, telling you all about this beautiful city. In evening, dinner at the local Indian restaurant and overnight stay at Hotel. Meals: Breakfast, Dinner

Day 6 Mount Titlis – Lucerne: Today after breakfast, sit back and enjoy a scenic coach ride over the Albis Pass and along the shores of Lake Lucerne. Upon arrival, a short city tour will introduce you to Lucerne's main highlights including the Lion Monument, Chapel Bridge and the new Concert and Congress Hall.

Proceed to Mount Titlis through the world's first revolving cable car. Enjoy the spectacular sight of the glacier’s deep crevasses and gigantic ice boulders from the Rotair, the revolving gondola lift that allows you an unrestricted 360-degree view of the magnificent landscape. Dinner at the nearby restaurant and overnight stay in Hotel. Meals: Breakfast, Dinner

Day 7 Interlaken: In the morning, breakfast in the hotel than proceed to Interlaken for its orientation tour, followed by some time for shopping. You also have an option to visit Jungfrajoch Mountain which is over 11,000 feet up, and called the Top of Europe. Switzerland’s most breathtaking scenery awaits.  View a 13.6 mile ice stream, an Ice Palace, and views that will melt your heart. You will even be able to get up close to a selection of the sights as your driver-guide will give you some free time to explore the city’s most iconic monuments. Dinner and overnight stay in Zurich. Meals: Breakfast, Dinner

Day 8 Zurich - Delhi: After breakfast, Day free for leisure, later you drive to Zurich airport for your flight back home. Meals: Breakfast, Meals in Flight